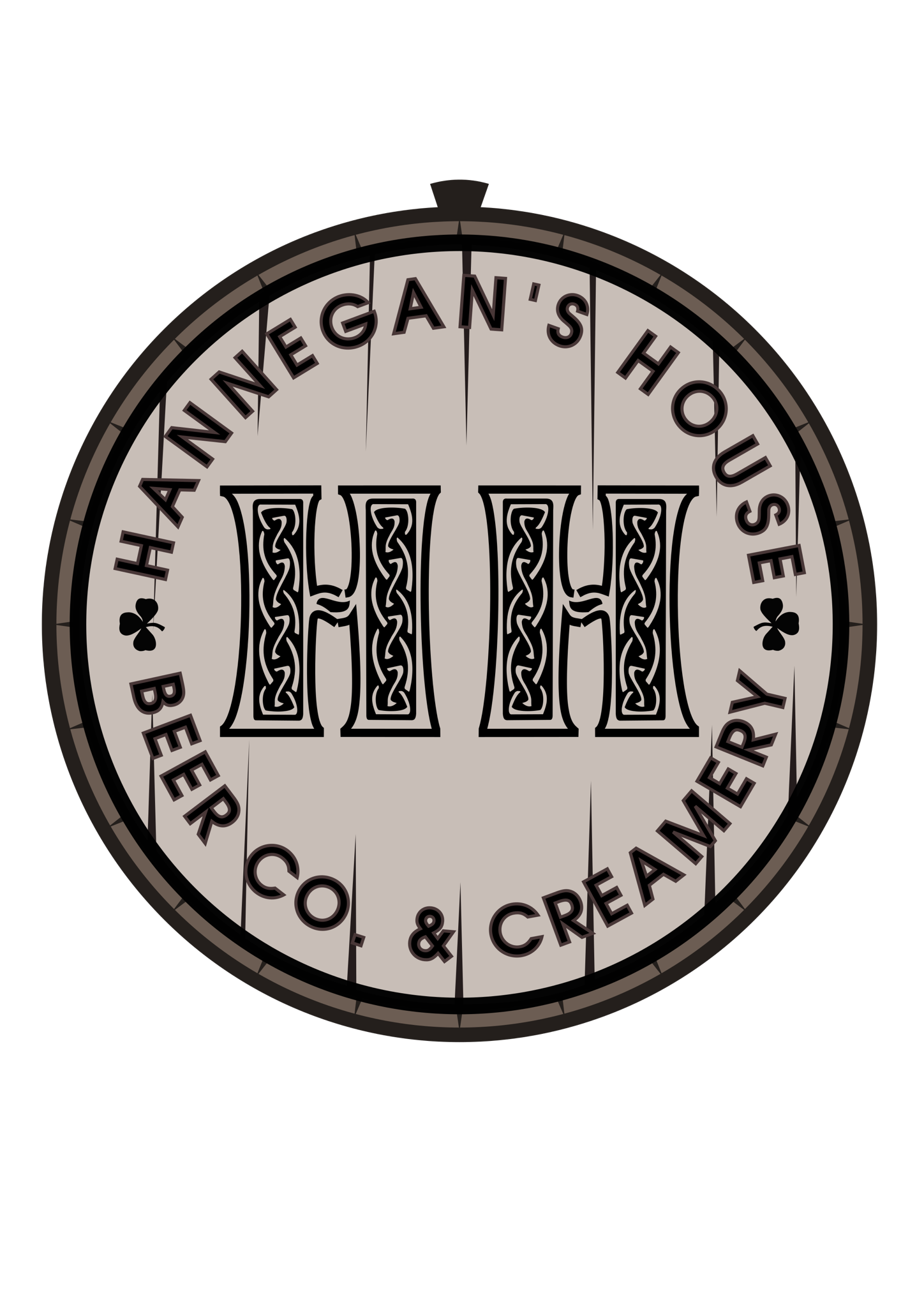 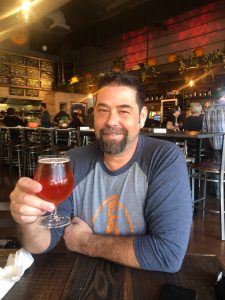 Beer and ice cream together under one roof. That’s my goal with Hannegan’s House Beer Co. & Creamery, a first in National City, CA.  My love for both beer and ice cream are equal, so it just made sense to me to serve them together.

I start with the beer and create an ice cream flavor from there. Some beers make better ice cream than others; it took a lot of trial and error to find which beers make the better flavors to enjoy both the beer flavor and the ice cream as one. I think it’s unique offering craft beer and ice cream. There are so many great breweries with great people and outstanding beer who all seem to stand out in their own way. I’m just happy to be in that mix.

I’m a hometown boy of Irish and Mexican American heritage.  I chose National City for my brewery because, being born and raised in the South Bay, I saw National City as that gap between Chula Vista and Barrio Logan needing to be filled in the craft beer community. Also, the location checked all the boxes off for me: it’s industrial, near the water, close to home, and it’s near a bike trail. 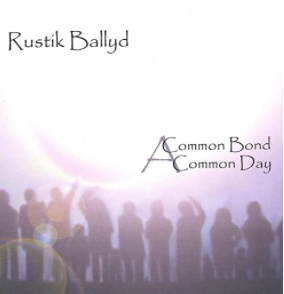 The video song”Singled Out” is from the album “Common Bound, Common Day” was written and produced by Andy Hannegan, and performed by Andy and the Rustik Ballyd Band. Available on all streaming websites and CDs are for sale at  Hannegan’s House.

The Color Were Made to Bleed – Irish Red

Where the Stout Has No Name – Irish Stout 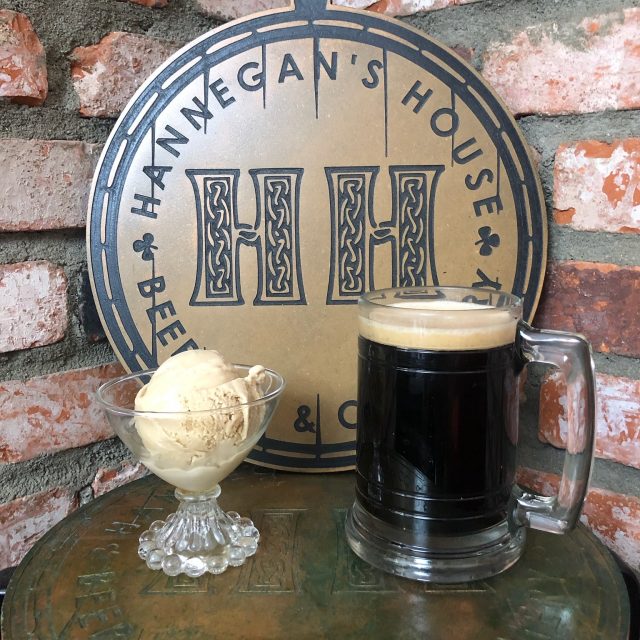 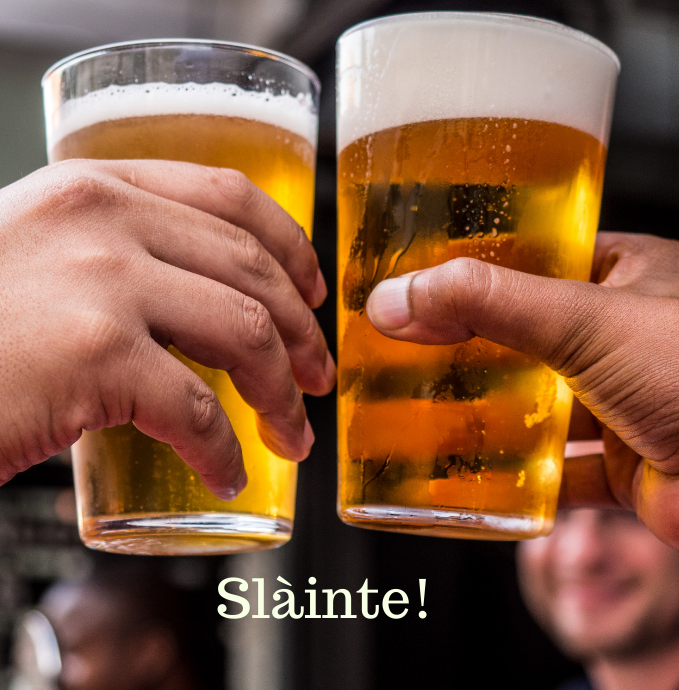 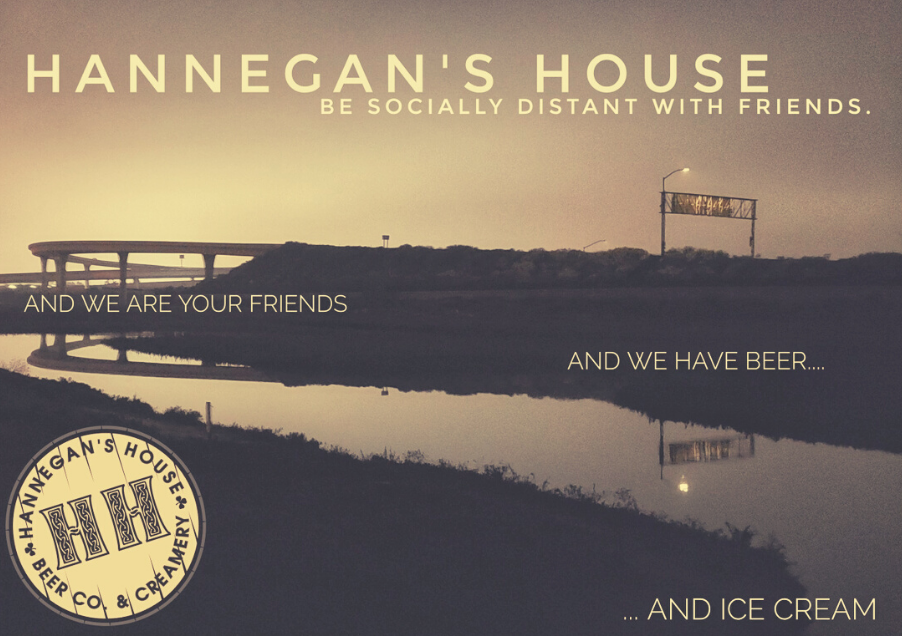